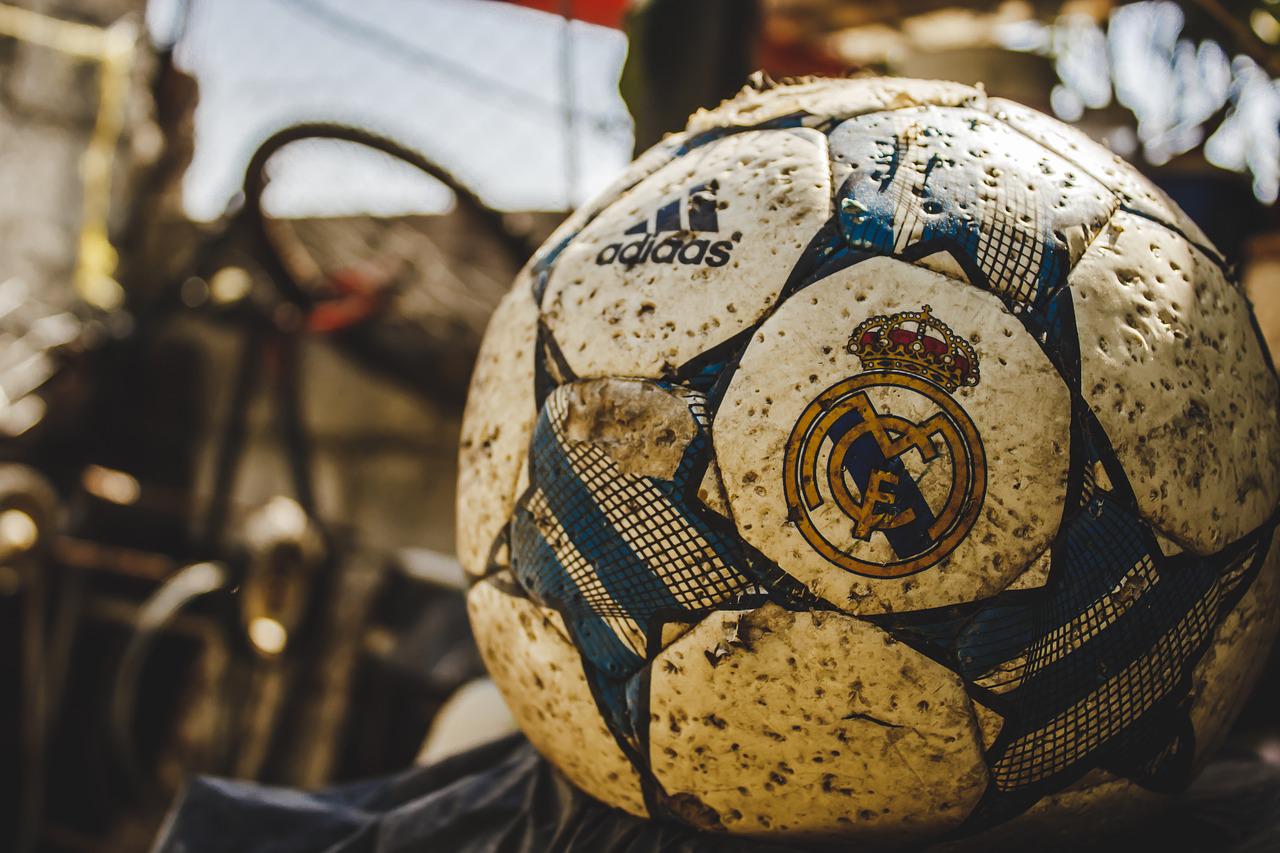 In summer 1959, Real Madrid returned to the Americas for the first time in their history. The club played two friendlies in Seattle against DC United and a friendly in Salt Lake City against Real Salt. In Miami, they played a Clasico, which they won 1-0 thanks to a goal from Gerard Pique. Later that year, Real Madrid played Los Angeles United in a match that ended in a 0-9 draw. The game was broadcast in colour and was notable for its high scoring.

After winning the Spanish Cup and Latin League in his first season as a manager, Jose “Pepe” Villalonga took over the reins of Real Madrid. During his first season in charge, the Blancos won La Liga and the European Cup. He guided Real to their first European Cup triumph in 1962 and the UEFA Cup in 1964. In his final season at Real, he became the youngest manager to win the competition, having guided the Blancos to a treble.

After months of negotiations, Sergio Ramos’s departure from Real Madrid as a permanent coach has been widely anticipated. While the media has focused on the coach’s relationship with Perez, the news of Ramos’s departure has sparked huge interest in the game. Here is a look at what has happened so far. It hasn’t been a great year for the Spanish national team, but it has been a positive one for the club.

The name ‘Quinta del Buitre’ has become a generic term for Real Madrid’s aggressive style of play, which they practiced from the late ’80s through the early ’90s. It quickly became associated with the club’s high-tempo, attacking style. The atmosphere was often tense, and players sometimes went beyond acceptable limits. Real Madrid was a dangerous attacking machine, often playing without a holding midfielder.

The 1950s at Real Madrid are legendary in Spanish football. Since the formation of the team, Real Madrid has won 34 Hispaniola titles, 13 European Cups, and a host of other trophies. The team was hailed by FIFA as one of the greatest clubs of the XX century. But how did this historic era come to be? Let’s take a look. Here’s a brief history of the club.